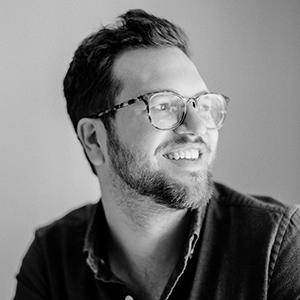 The best emcees in the game

Can I be real with you for a minute? Assuming your answer is yes, I’ll proceed. I totally judge hip-hop heads based on their ability to quickly and confidently name their top five. It’s an age-old hip-hop tradition. To know hip-hop is to know your top five. I don’t make the rules, I just follow them. Relatedly, to know and love hip-hop is to have opinions about who’s the best, the greatest. Just like how classic rock nerds may debate the best Beatles or Stones records, hip-hop heads care deeply about who is wearing the crown. 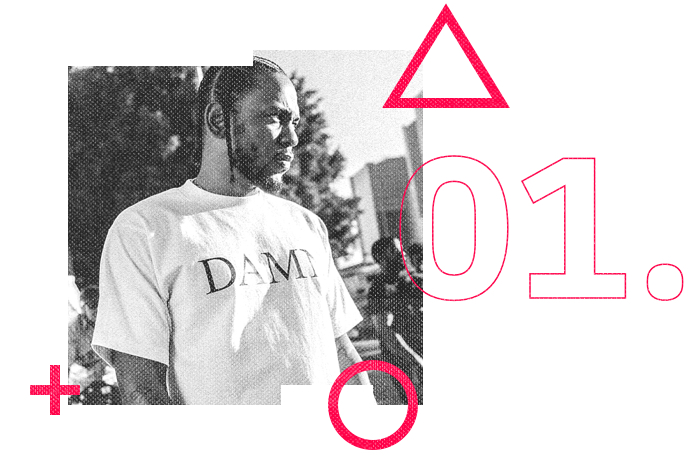 Am I saying that K Dot is the GOAT? Why yes, yes I am. You may be saying to yourself, “Isn’t it too early to tell?” And to that, I’d respond with a confident, “Nope.” Allow me to explain. What a relatively young Kendrick has achieved artistically, musically, and sonically puts him on a plane all his own. He’s already accomplished more in these departments than any other name that may be mentioned in the conversation of the greatest. It’s not always about who was the first, sometimes it’s just about who’s the best.

Alright, To Pimp a Butterfly 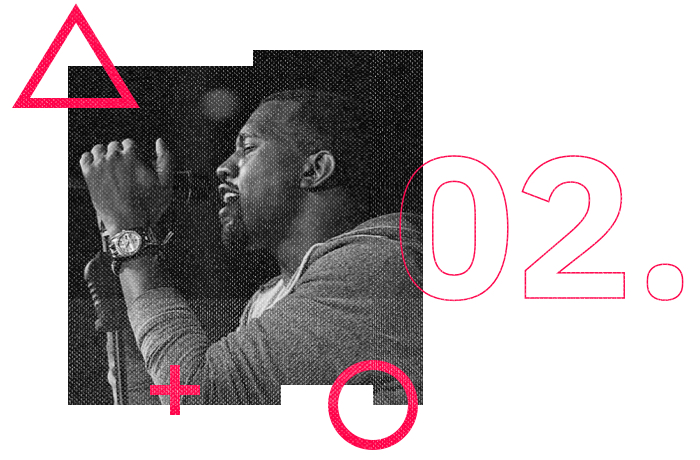 It’s hard to know what to even say about the artist formerly known as Kanye West. It can even feel silly to include him on a list of emcees because he transcended that label long ago. Whether you have an appetite for the emotional rollercoaster that is being a Yeezy fan or not, it’s getting harder and harder to deny his impact on music, let alone hip-hop. I’ve always said of Kanye, “The man’s a genius, and he knows it.” That’s enough to drive anyone crazy.

All of the Lights, My Dark Twisted Fantasy 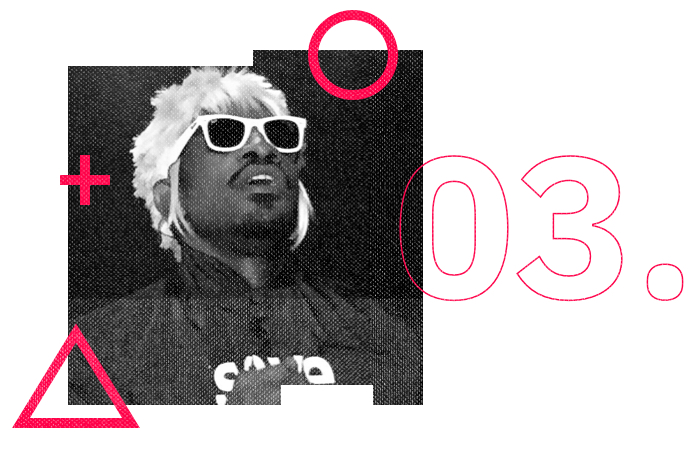 I mean come on, it’s 3 Stacks. The man epitomizes hip-hop’s exploratory side. He not only exudes individuality, he completely reinvented the flow of hip-hop. The South still has something to say, and it’s through André’s (and Big Boi’s) legacy. Though Outkast’s power may come from an undeniable chemistry between its dynamic duo, there’s just something about André that makes him magnetic. He’s bucked every expectation of what a “rapper” should be like, and led an entire class of emcees to follow in his large footsteps. 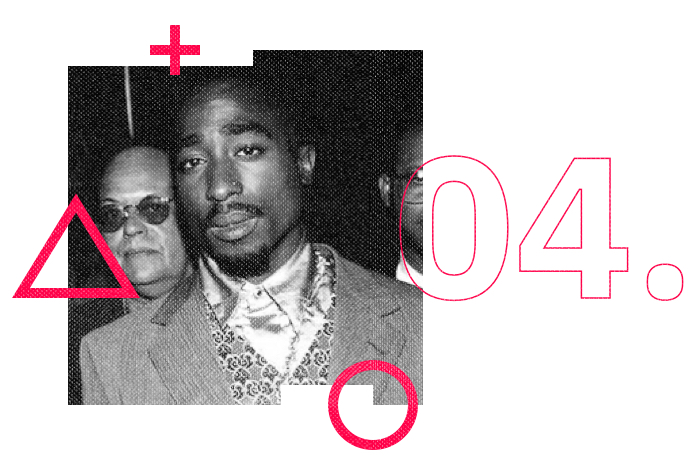 Tupac Shakur is a legend. That sentence feels like the ultimate 90’s cliche, but it’s true. A debate ensues amongst listeners any time an artist is taken too young. Would these artists be lauded as the monumental figure they are had their flame not been extinguished so early and so traumatically? For Pac, I think his legacy cemented itself before his untimely death. It may have taken us years to catch up to the endless posthumous catalog, making it quite daunting, but I’d argue that his work speaks for itself.

Dear Mama, Me Against the World 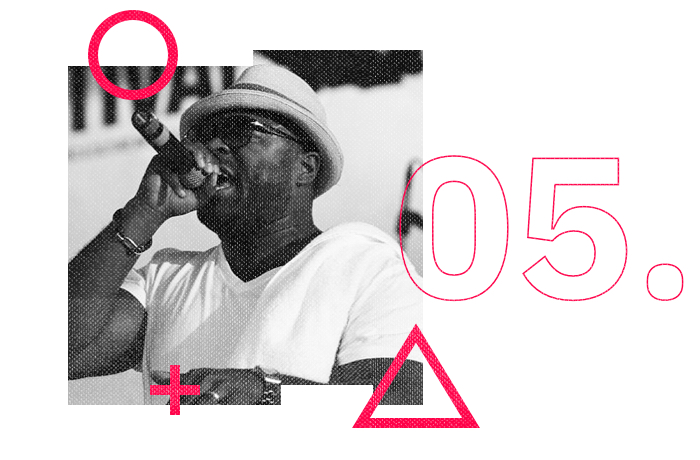 Black Thought continues to affirm the craft of hip-hop lyricism. He’s a master craftsman. He’s spent decades meticulously crafting his artform all while never taking himself too seriously. The Roots, long ago, assured audiences that they are just here for the music. Whether that’s taking center stage, backing an artist, or becoming late night’s best band, they always deliver. Sure there would be no Roots without Quest’s driving rhythm, but there would also be no Roots without Tariq’s evolutionary rhyme.